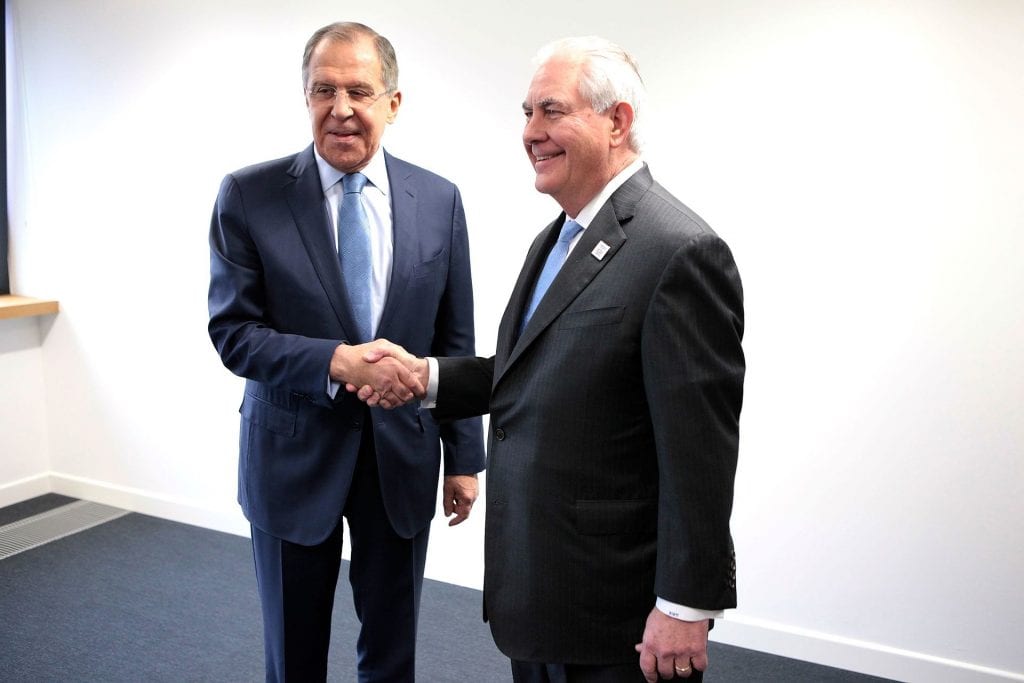 US actions in Syria are detrimental to the already eroded relations between Moscow and Washington, the Russian side intends to draw conclusions from this situation.

This was stated on Friday, the Russian foreign Minister Sergei Lavrov.

“It’s detrimental already undermined relations between Russia and the United States, but I hope that these provocations will not lead to irreversible results,” Lavrov said in Tashkent during a joint press conference with the Executive Secretary of the CIS Sergei Lebedev.

Lavrov also said that Moscow will draw conclusions for relations with Washington after the incident, air strikes in Syria. Russia hopes that US provocations will not lead to irreversible results.

“Already quoted by the media such joyful utterances of former functionaries of the Obama administration that now, after these attacks, the cooperation between Russia and the U.S. is already quite unrealistic. I hope that they will be put to shame, although, of course, their findings we have for our future relations will do,” said Lavrov.