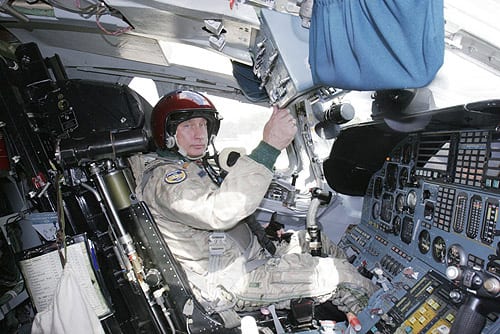 According to the Russian leader, cyber criminals cleverly moved the arrow on Russia.
Russian President Vladimir Putin did not rule out that a cyber attack on political institutions in the United States during the election campaign may have been caused by American hackers. About the Russian leader said in an interview with NBC.

“Hackers can be anywhere. They can be in Russia, Asia, America, and Latin America. It could be hackers, by the way, in the United States, which are very skillfully and professionally moved, as we say, the arrow on Russia”, — said the head of state.

He suggested that American criminals was advantageous to release certain information in the midst of the presidential race, and they released her, referring to Russia. “You can’t imagine? I can”, — said Vladimir Putin.

For One Day, All U.S. National Parks Are Free to Enter