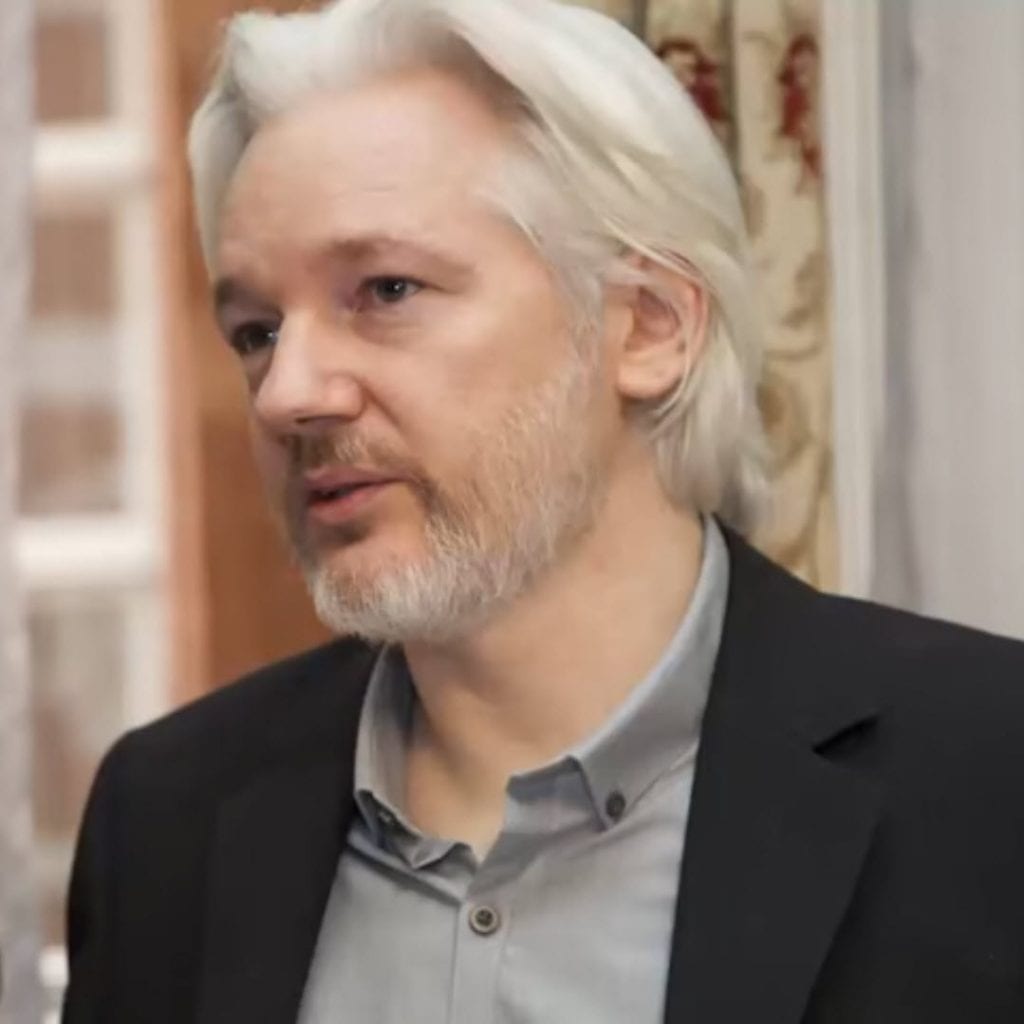 Assange, a founded of WikiLeaks said that was Hillary’s own words that sunk her presedential campaign, not WikiLeaks publishing it.

In the weeks and months leading up to Election Day, WikiLeaks published private emails by DNC officials and Podesta that proved damaging the Democrats and Clinton.

Assange said he had “mixed” feelings about Trump’s victory.

“Hillary Clinton’s election would have been a consolidation of power in the existing ruling class of the United States. Donald Trump is not a D.C. insider, he is part of the wealthy ruling elite of the United States, and he is gathering around him a spectrum of other rich people and several idiosyncratic personalities,” Assange said. “They do not by themselves form an existing structure, so it is a weak structure which is displacing and destabilizing the pre-existing central power network within D.C. It is a new patronage structure which will evolve rapidly, but at the moment its looseness means there are opportunities for change in the United States: change for the worse and change for the better.”