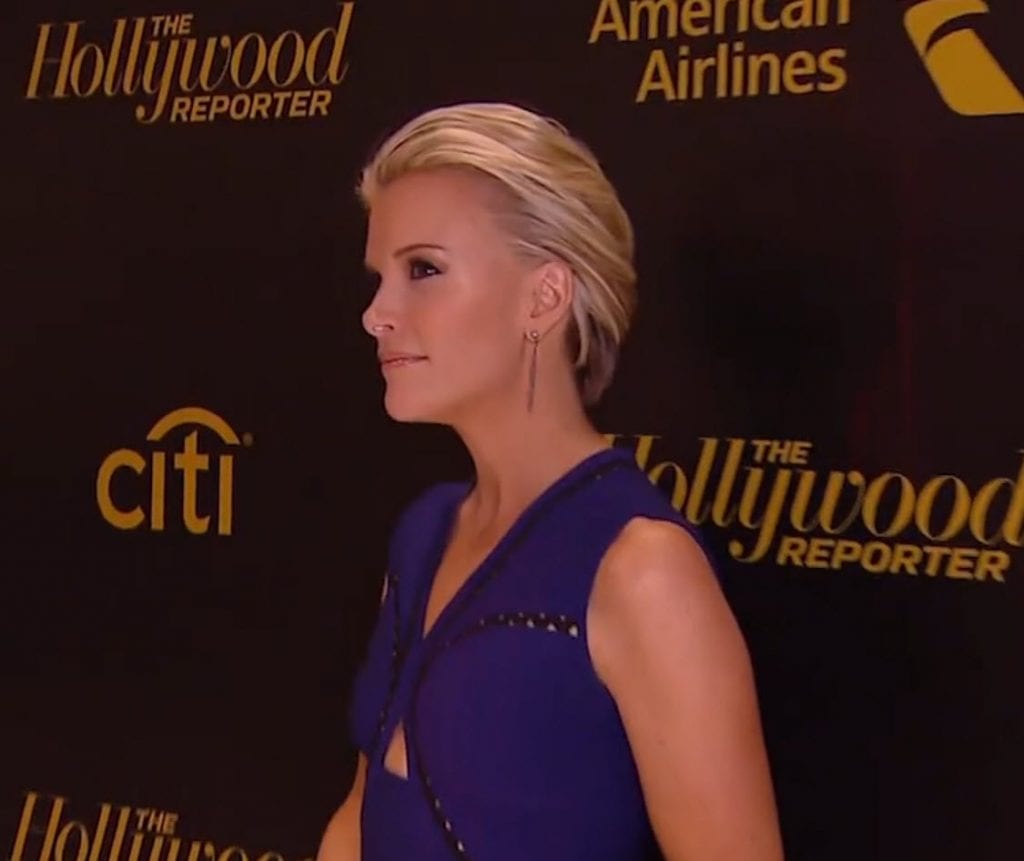 There’s going to be some big changes on the Today show with Megyn Kelly’s arrival to NBC.

Sources at NBC tell ET that Kelly’s new daytime show will take over either Today’s 9 a.m. or 10 a.m. hour, and that the NBC morning show is getting rid of Al Roker and Tamron Hall’s “Today’s Take” hour — which currently airs at 9 a.m. — in the process. Sources say Kelly’s timeslot is still being decided, and that her show will likely start in the fall.

However, 62-year-old Roker and 46-year-old Hall are not leaving the Today show or NBC. A second source with knowledge of the situation echoes that despite rumors, Hall is “expected to stay at the network and with the Today show family.”