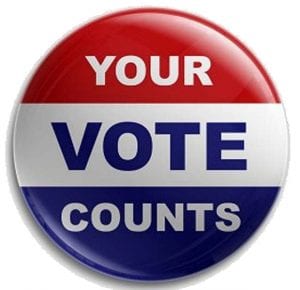 In an apparent move to embarrass the United States over Donald Trump’s claims of a “rigged” presidential election, Russia sought to send monitors to U.S. polling stations for the Nov. 8 vote, Russian media revealed Thursday.

The bid was sharply rebuffed by the State Department, and one state election official threatened criminal action if Russian monitors showed up, according to state-controlled Izvestia daily and broadcaster RT.