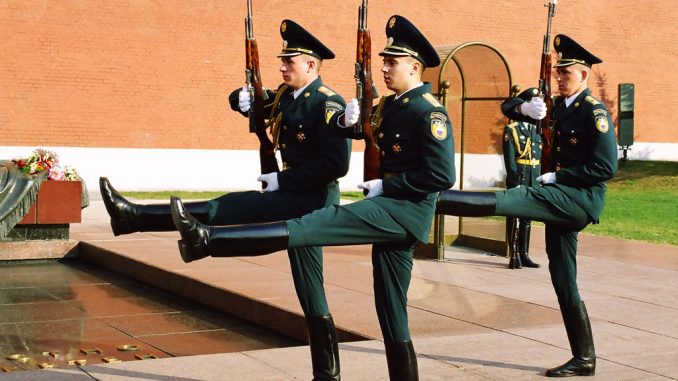 In all the debate over the origin of the Hillary-killing WikiLeaks emails, a simple point is seldom if ever made: Even if Russian hacking did bring them to light (somewhat unlikely), so what?

In any campaign, information comes from many sources, ranging from the good to the bad to the ugly. The critical factor is not the messenger but the message. If an evil man tells you 2+2=4, guess what? It’s still true.

Democrat are behaving as if the WikiLeaks revelations were somehow contrary to the rules of the game, as if, like evidence collected illegally by a policeman, the emails should not have been admissible in the court of public opinion. Yet there’s no campaign rule stating, “Truths revealed by questionable sources using sleight-of-hand shall not be considered.”

This work is licensed under a Creative Commons Attribution 4.0 International License.