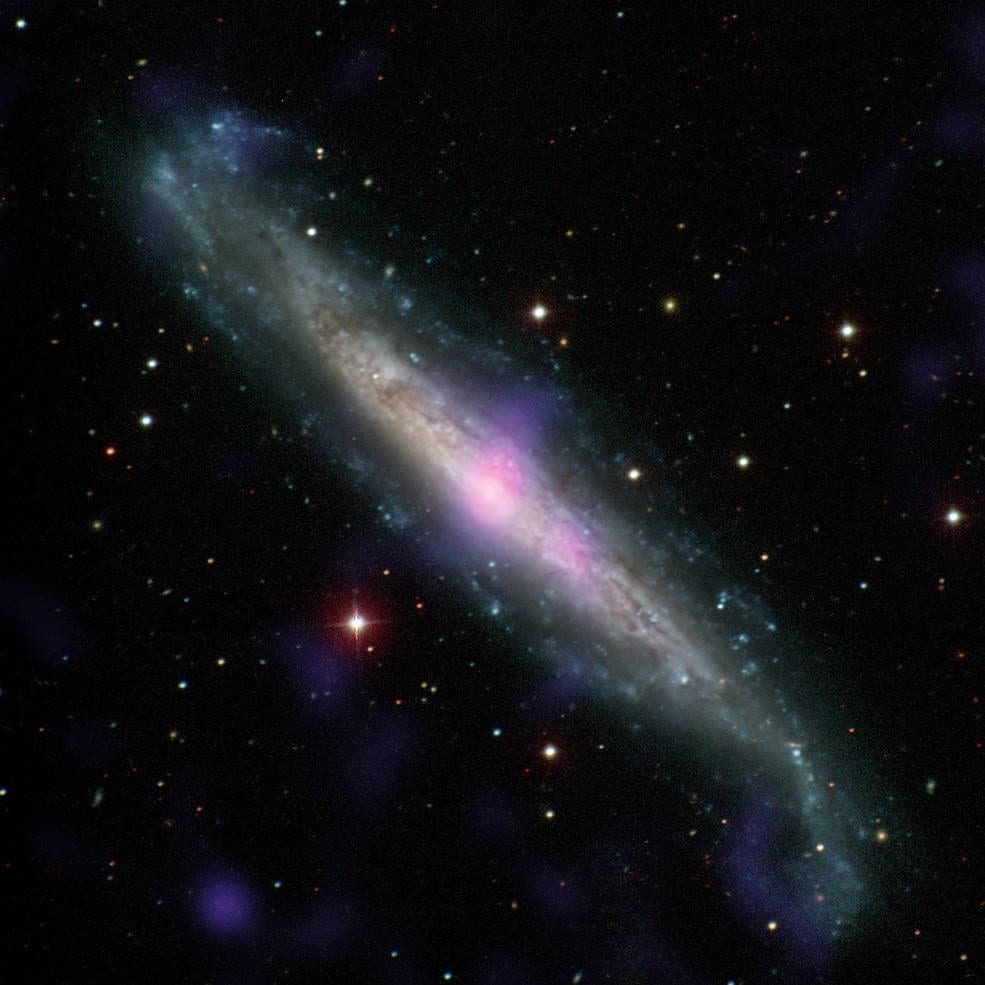 American’s findings are made based on the study on a mathematical model of the Universe.

Meanwhile, Astrophysicists from Hungary and Austria explained how the Universe works. It is believed that its expansion of the necessary dark energy. This statement is based on the fact that normal and dark matter in the Universe is distributed uniformly. However, in an article in the Monthly Notices of the Royal Astronomical Society given another model that the universe is like a sponge, where the walls are clusters of galaxies, and in between there is a huge empty space.