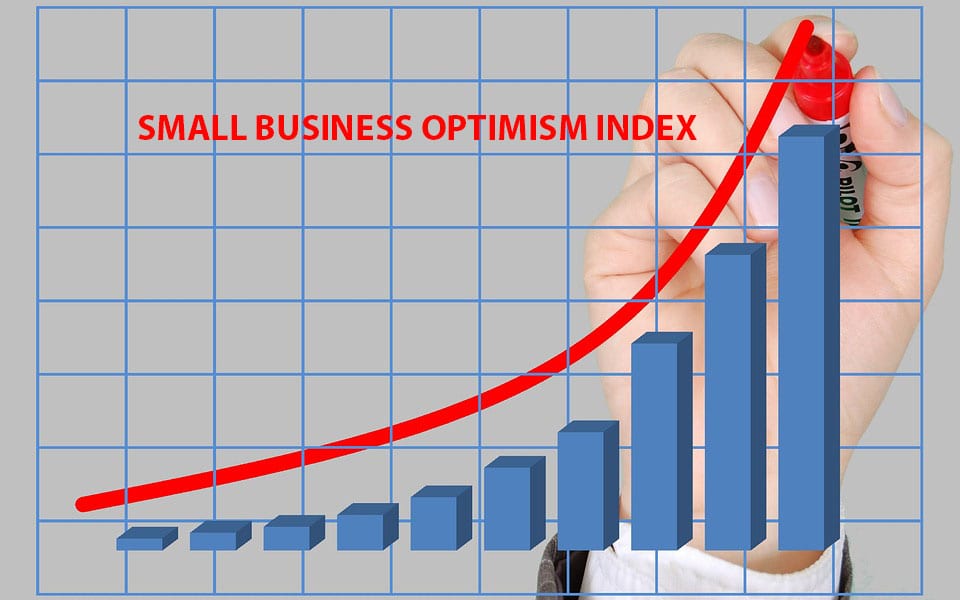 Optimism among America’s small businesses soared in December by the most since 1980 as expectations about the economy’s prospects improved dramatically in the aftermath of the presidential election.

The National Federation of Independent Business’s index jumped 7.4 points last month to 105.8, the highest since the end of 2004, from 98.4. While seven of the 10 components increased in December, 73 percent of the monthly advance was due to more upbeat views about the outlook for sales and the economy, the Washington-based group said.

The share of business owners who say now is a good time to expand is three times the average of the current expansion, according to the NFIB’s data. More companies also said they plan to increase investment and keep hiring, which reflects optimism surrounding President-elect Donald Trump’s plans of spurring the economy through deregulation, tax reform and infrastructure spending.

“Rising confidence adds to the economy’s upward momentum,” Jim O’Sullivan, chief U.S. economist at High Frequency Economics in Valhalla, New York, said in a note. At the same time, the “NFIB membership appears to be disproportionately Republican, so it is possible that the data will start overstating strength, opposite the pattern during the Obama administration.”