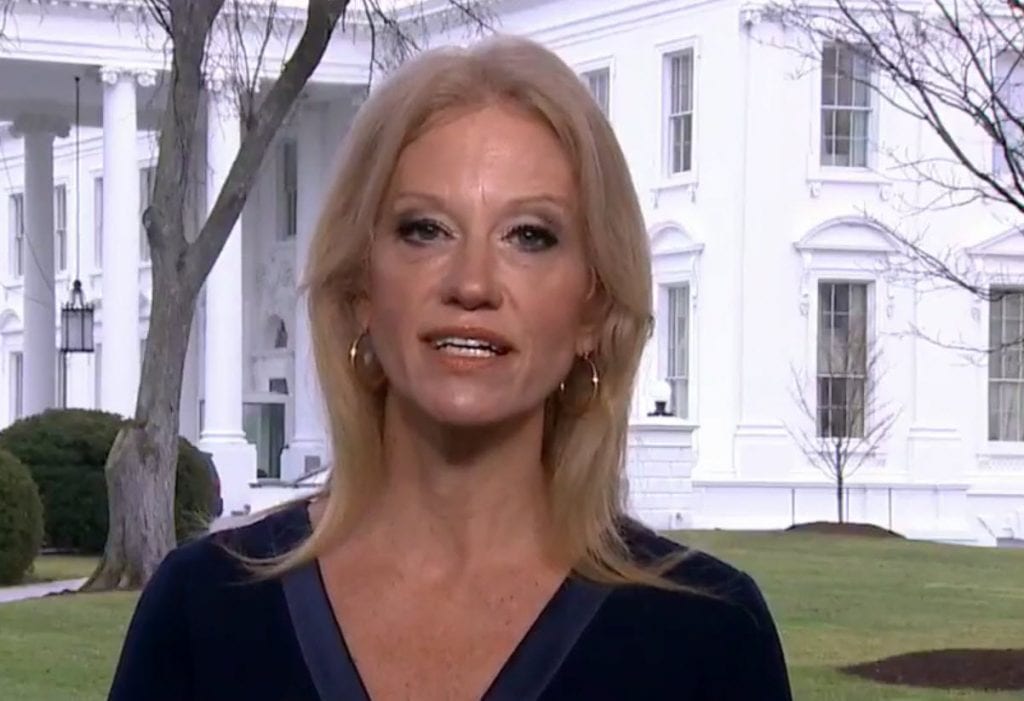 WikiLeaks might get a hold of president Donald Trump’s tax returns soon.

Julian Assange urged to submit Trump’s taxes to WikiLeaks on Sunday (1/22/17) after Kellyanne Conway said today that will not relese tax returns.

A White House petition calling for the president to release his tax returns has received more than 100,000 signatures, the number it needs to warrant a response from the administration.

The petition was created Friday, shortly after Trump took the oath of office. It pushes the White House to “immediately release Donald Trump’s full tax returns, with all information needed to verify emoluments clause compliance.”