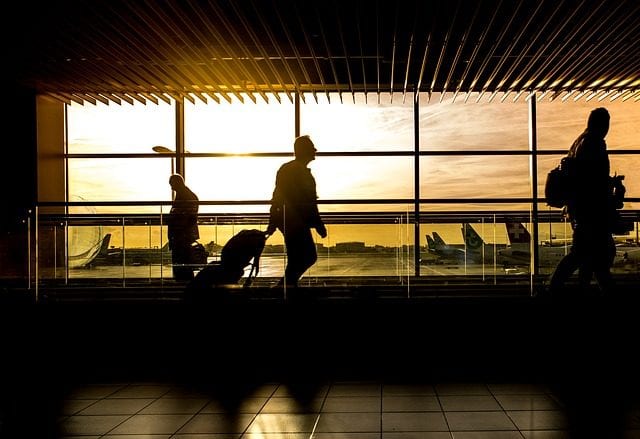 About whether x-ray and microwave scanners installed at airports represent a risk to your health. For many years, metal detectors were used at airports to detect hidden weapons. This easy-to-use device was safe, but had one serious drawback: it could not detect non-metallic objects posing a threat. Therefore, at present airports are being screened through other technologies.

X-ray scanner based on backscatter shows the complete image of the human body. Between the experts there are disputes about the safety of using this scanner.

There is an opinion that X-ray scanners may be a source of a dangerous dose of radiation. “Through this device, a person is exposed to radiation equal to about 10% of what he receives during a chest X-ray,” says John Sedat, a professor of biophysics at the University of California.

Professor of Biophysical Radiology at Columbia University Medical Center David Brenner confirms: “There is a very small risk that exposure to X-rays can cause cancer.”

European authorities almost immediately after the introduction of technology banned the use of X-ray scanners at airports. Then their example was followed by other countries. However, in some places they are still used.

A microwave scanner receives an image using radio waves. In this scanner you need to stand without shoes and with your hands behind your head. Experts say that such devices are safe for human health.

Andrew Maidment, associate professor of the Department of Radiology, University of Pennsylvania, explains that devices that emit radio waves are harmful only when they lead to molecular changes. The microwave scanner at the airport for this, fortunately, is not capable.

“I participated in a study that tested the effects of exposure to this scanner on pregnant women, potentially pregnant women and newborns. And I can say with confidence that it is safe. I’m not afraid for myself, my wife and children when we go through this scanner, “says Mayment.

Even if you fly very often on airplanes, you get a tiny dose of radiation that does not hurt your health.