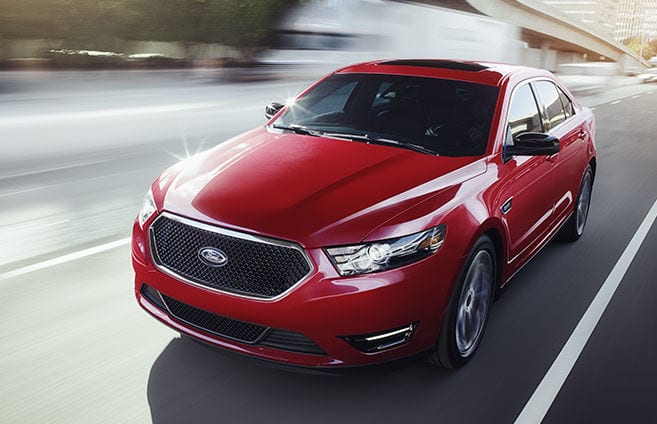 That has been a couple of weeks with encouraging  news including just recently from automakers Ford and Fiat Chrysler confirming  return to building plants in Michigan state instead of Mexico.

Ford said last week that it will expand in Michigan and U.S. instead of building a BILLION dollar plant in Mexico. Thank you Ford & Fiat C!