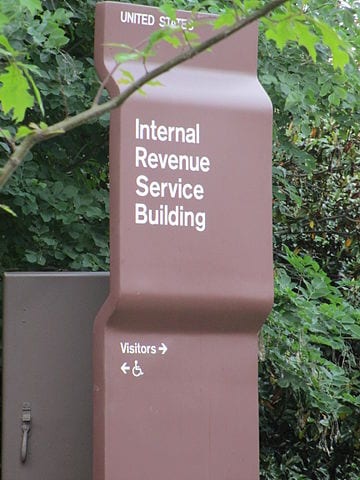 The IRS is delaying tax refunds for more than 40 million low-income families this year as the agency steps up efforts to fight identity theft and fraud.

The delays will affect families claiming the earned income tax credit and the additional child tax credit. These tax breaks are geared to benefit the working poor, and many families claim both.

“For most of these people it’s the biggest check they are going to get all year,” IRS Commissioner John Koskinen said in an interview with The Associated Press. “We are sensitive to that.”

The tax filing season starts Jan. 23. But a new law requires the IRS to delay tax refunds for people claiming these credits until Feb. 15. Processing times will delay most of the refunds until the end of February, Koskinen said.

For One Day, All U.S. National Parks Are Free to Enter