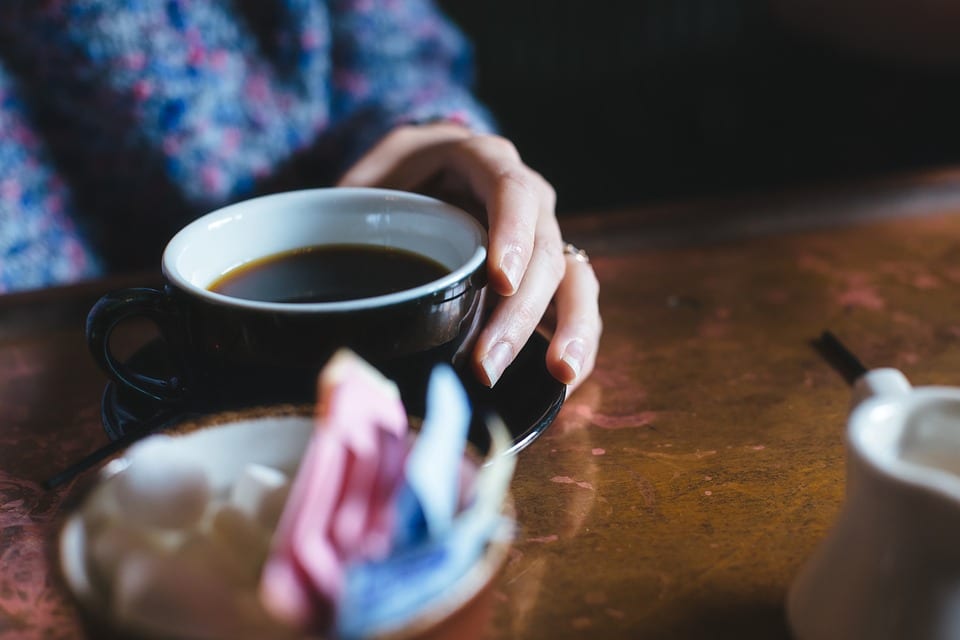 Regular consumption of caffeinated coffee may help prevent the return of colon cancer after treatment and improve the chances of a cure, according to a new, large study from Dana-Farber Cancer Institute that reported this striking association for the first time.

The patients, all of them treated with surgery and chemotherapy for stage III colon cancer, had the greatest benefit from consuming four or more cups of coffee a day (about 460 milligrams of caffeine), according to the study published in the Journal of Clinical Oncology. These patients were 42 percent less likely to have their cancer return than non-coffee drinkers, and were 33 percent less likely to die from cancer or any other cause.

Two to three cups of coffee daily had a more modest benefit, while little protection was associated with one cup or less, reported the researchers, led by Charles Fuchs, MD, MPH, director of the Gastrointestinal Cancer Center at Dana-Farber. First author is Brendan J. Guercio, MD, also of Dana-Farber.

The study included nearly 1,000 patients who filled out dietary pattern questionnaires early in the study, during chemotherapy and again about a year later. This “prospective” design eliminated patients’ need to recall their coffee-drinking habits years later — a source of potential bias in many observational studies.