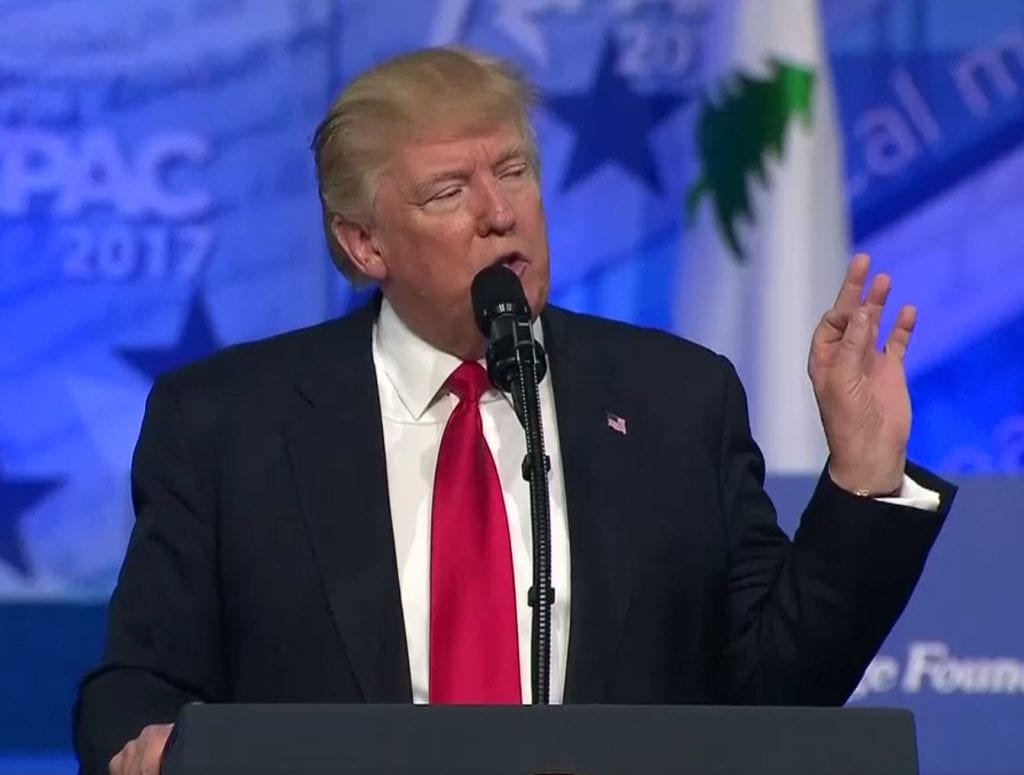 Lieutenant-General Herbert McMaster will coordinate between the state Department and the power unit USA.

The US President Donald Trump has appointed Lieutenant-General Herbert McMaster the national security adviser. In seven days, law enforcement agencies and the U.S. Department of State must submit to the American President, “a Plan to destroy ISIS” (the organization was banned in Russia). Experts believe that consultation between different departments without the participation of the national security Advisor would be very difficult and therefore the White house was rushing with the appointment of a new employee.

— It would be strange if the document, one of the main foreign policy — “Plan to destroy ISIS” — there would be no national security Advisor. Its task is the coordination of positions of various departments before taking such important decisions, — said an informed source “News” in diplomatic circles in Washington.

29 Jan Donald Trump instructed to prepare within 30 days “Plan to destroy ISIS”. On this document there are several agencies, including the Pentagon, the state Department, the Ministry of Finance and internal security.

After the resignation of Michael Flynn, this post was temporarily taken, General Keith Kellogg. He will continue to work as chief of staff of the Council for national security. Another candidate, former U.S. permanent representative to the UN John Bolton, and a place in the new administration. Donald Trump has asked him to work “in another post”.

According to a source, the post of national security Advisor claimed four candidates. Former US Ambassador to the UN John Bolton, head of the Military Academy at West point Robert Caslen and the already mentioned generals Kellogg and McMaster. All candidates take tough positions on international issues, and the press attributed them to the so-called hawks. On the eve of the appointment of the head of the Oval office held a series of meetings with the main contenders for the position.

— He is a man of immense talent and vast experience. He is highly respected in the army, and we are very proud that he is with us — he described Donald Trump as their new Advisor.

According to sources, “News”, this post also considered the candidacy of the former head of an elite unit of the special operations forces of the US army, Stanley McChrystal and ex-CIA chief David Petraeus. However, both candidates refused the post.

The policy of the national security Advisor is in any case determined by the President.

— The national security Advisor should coordinate and harmonize the positions of different departments. This position is key from the standpoint of addressing issues of foreign and security policy in the United States. At different times this position was occupied by Henry Kissinger and Zbigniew Brzezinski. But the national security Advisor in the current environment, rather, the coordinator for foreign and defense policy, not its author. So everything will still depend on the President, the diplomat said.

Meanwhile, the American political scientist, leading expert of the center of Gulf State Analytics (WA) Theodore Karasik noted that the new administration would not be able to fully engage in foreign and defense policy without the national security Advisor, as it depends on the work of the power unit.

54-year-old McMaster — military personnel, who took part in the war in Iraq and Afghanistan. Before appointment to the White house he was Director of the center for the integration of forces and means of the US army. McMaster had no connections with the team and Trump was not involved in his campaign. However, he is more of a technocrat and performer than the author of the foreign policy concept. In any case, to work at this position need to have a trust relationship with the American President. Henry Kissinger became an influential politician, because he fully trusted President Richard Nixon. The same applies to Zbigniew Brzezinski, who was supposed to Jimmy Carter. Whatever personal qualities may possess McMaster, he will implement the foreign policy program of the President of Donald Trump.