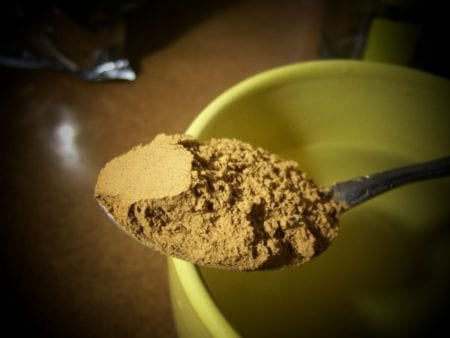 It stimulates better than coffee, burns fat and improves mood
Guarana, also known as Pauline (Latin: Paulinia cupana) is a creeper from South and Central America. Pualinia cupana (guarana) occurs mainly in Brazil, in the basin of the Amazon and Paris. It has been used and is traditionally used for medicinal purposes by tribes inhabiting these areas.

Healing properties are mainly guarana seeds, which are extremely rich in caffeine. Due to the caffeine content guarana is used as a stimulant stronger than coffee, stimulating, warming, analgesic, stimulating life forces (water mixed with guarana powder).

Caffeine and other substances from the genus of Xanthine contained in guarana have slimming and fat burning properties, which is why guarana is recommended in slimming diets and is an ingredient in slimming preparations. It is worth noting, however, that the slimming effect of guarana has not been confirmed in scientific studies. 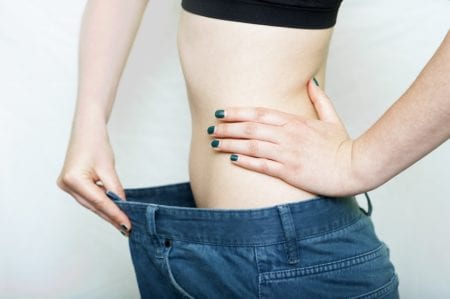 Caffeine contained in guarana stimulates and increases the secretion of adrenaline, dopamine and serotonin, or the hormone of happiness. Therefore, it is recommended in states of lowering mood. Guarana removes the feeling of tiredness and mental and physical exhaustion, helps in depressive states, in neurotic states, in alleviating the effects of stress. It has a beneficial effect on the circulatory system and circulatory system, because after its consumption, blood vessels dilate and accelerate heart action. Due to these properties, guarana is sometimes recommended in conditions related to the circulatory system. It can also be helpful in headaches, especially migraine pain. It also strengthens immunity because it stimulates the immune system.

Guarana also has a positive impact on thinking and learning processes, because it improves memory and concentration. It may also be important in anti neoplastic therapy and prophylaxis, because it has antioxidant and cleansing properties.

Guarana does not irritate the stomach, so it is recommended for people who for various reasons can not drink coffee.

It also raises libido, hence should be taken by people who have trouble with sex, especially men who have erection problems.

Guarana has the form of a brown powder. You can make a drink from it (bitter and sour in taste).

How to use guarana

Excess guarana or excessive exceeding of the recommended daily dose may cause too high a rise in pressure, palpitations, arrhythmia, insomnia and anxiety.

When should you be careful when taking guarana

Guarana and products containing it should be avoided by pregnant women and breastfeeding women, as well as people suffering from diabetes, arrhythmia and hypertension.