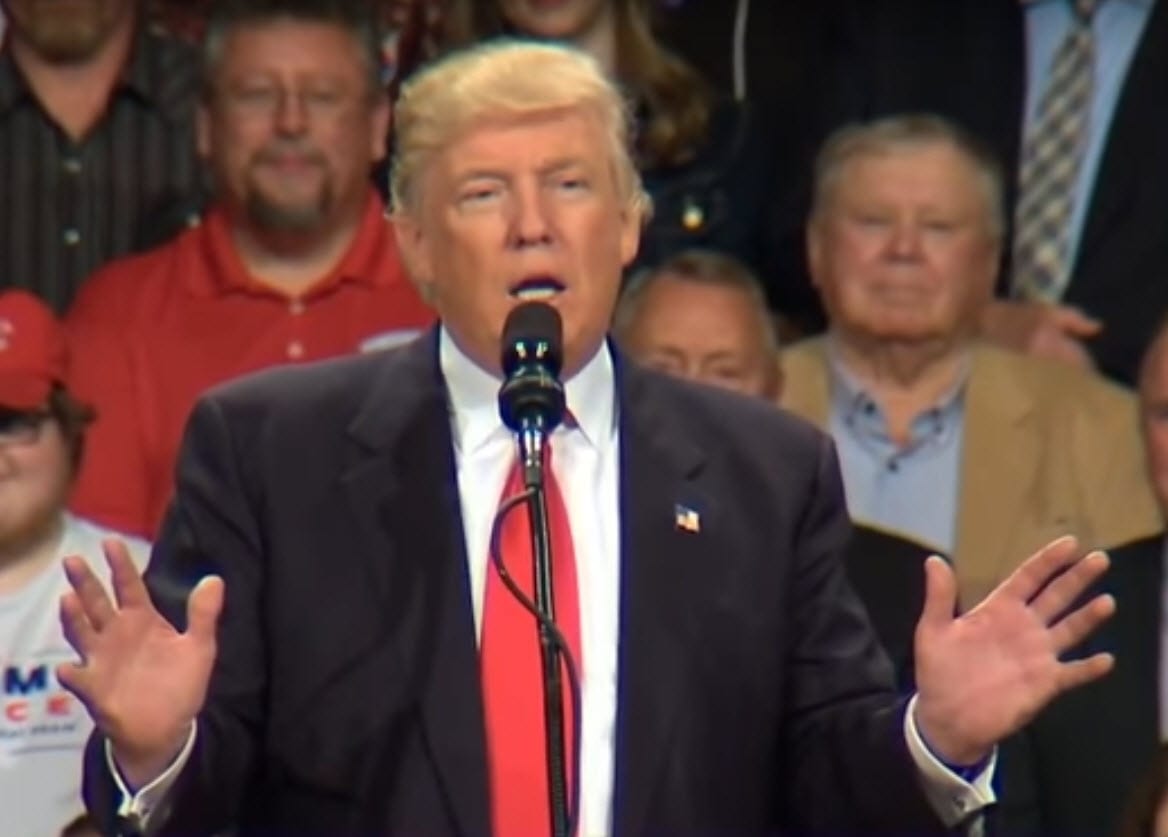 A couple of twits by our president-elect Trump does not surprise anybody anymore.

The dishonest media likes saying that I am in Agreement with Julian Assange – wrong. I simply state what he states, it is for the people….

to make up their own minds as to the truth. The media lies to make it look like I am against “Intelligence” when in fact I am a big fan!