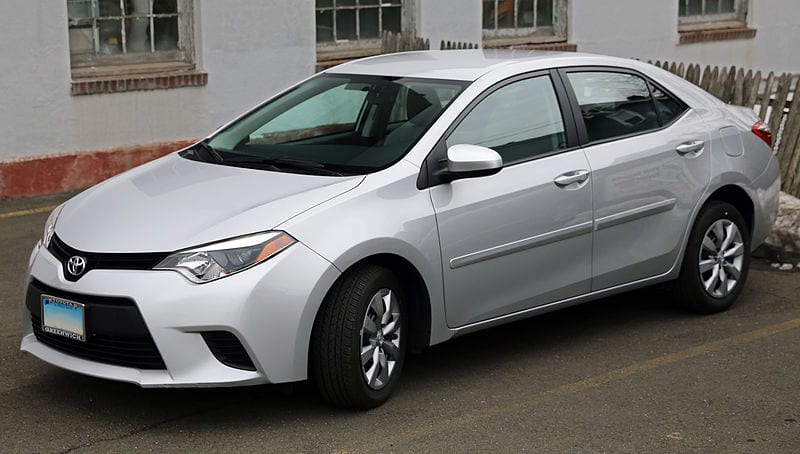 Will Toyota follow GM and scrap the plan to build Corolla in Mexico?