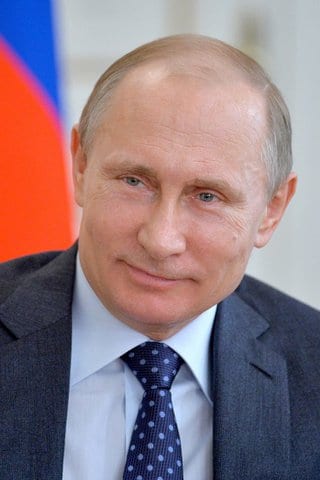 Russia’s government says it is not in touch with President-elect Donald Trump’s transition team.

Dmitry Peskov, a spokesman for Russian President Vladimir Putin, said the Kremlin isn’t communicating with Trump, according to a Reuters report, which cited Russian news agencies.

His statement, however, is at odds with what a senior Russian diplomat had said just days after the presidential election. Deputy Foreign Minister Sergei Ryabkov had told Interfax, a state-run news agency, on Nov. 10 that “there were contacts” with Trump’s team.

“We have just begun to consider ways of building dialogue with the future Donald Trump administration and channels we will be using for those purposes,” he reportedly said.