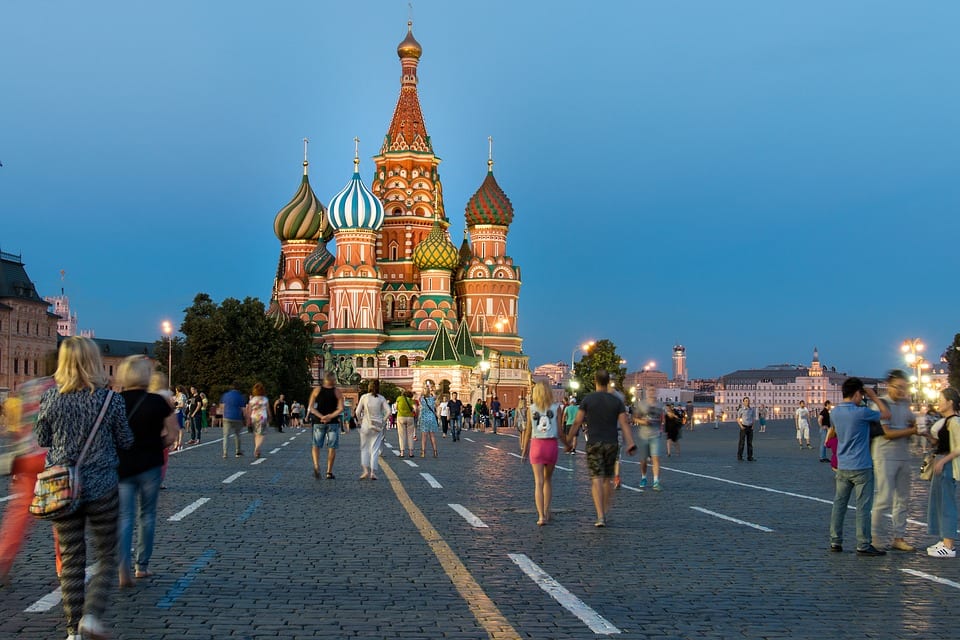 Not since the end of the Cold War has Russia dominated U.S. headlines to the degree we’ve seen during this election. According to U.S. intelligence services, Russian President Vladimir Putin is waging a silent, global war against liberal democracy. President Barack Obama recently derided Russia as a “smaller,” “weaker” nation. But according to President-elect Donald Trump and some of his Cabinet designees, friendlier relations with Moscow could benefit the U.S.

Is Russia a growing threat to be feared, or a valuable potential partner to embrace? We look at how Russia stacks up against the U.S. and another rival economic power, China.

When Putin came to power in 1999, he promised to end the chaos under Boris Yeltsin’s leadership — which critics said was marked by corruption and political upheaval — and help improve the quality of people’s lives. In return, Putin said he expected Russians to let him do as he pleased in politics.

For the past 20 years, life for most Russians did improve. “People were able to take vacations abroad in Turkey or Egypt or the Czech Republic. They were able to send their children to university, sometimes even outside the country. They could remodel their kitchens and put in modern European appliances,” said Hannah Thoburn, a research fellow at the Hudson Institute in Washington, D.C.