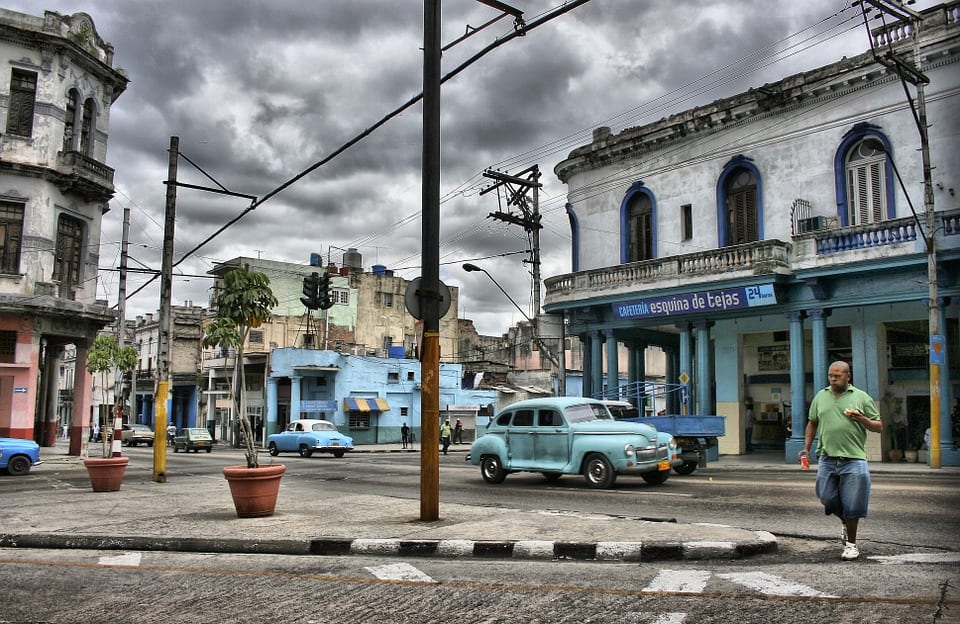 The wet foot, dry foot policy is the name given to a consequence of the 1995 revision of the Cuban Adjustment Act of 1966 that essentially says that anyone who fled Cuba and entered the United States would be allowed to pursue residency a year later. After talks with the Cuban government, the Clinton administration came to an agreement with Cuba that it would stop admitting people intercepted in U.S. waters. Since then, in what has become known as the “Wet foot, Dry foot” policy, a Cuban caught on the waters between the two nations (with “wet feet”) would summarily be sent home or to a third country. One who makes it to shore (“dry feet”) gets a chance to remain in the United States, and later would qualify for expedited “legal permanent resident” status and eventually U.S. citizenship. In January 2017, the Obama administration announced the immediate end of the policy.

President Obama announced that he was scrapping the long-standing policy by which Cuban migrants arriving at U.S. borders were granted automatic access to the country, and eventual permanent-resident status. The measure, which had immediate effect, was in keeping with a dramatic series of executive actions that Obama has taken to solidify as many of his policies as possible, or to at least hinder their reversal by Donald Trump. The end of open-door entry to the United States for Cubans, called “wet foot, dry foot,” is intended both as a buttress to Obama’s historic rapprochement with Cuba—which Trump has recently threatened to tear up—and as a brake on the surge of Cubans flooding into the United States since a restoration of diplomatic relations was announced, in December, 2014.