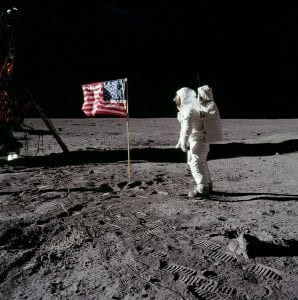 “Facts,” someone once said, “are stubborn things.” If there is one thing that is gnawing the marrow out of political coverage in America today, it’s the so-called “fact checkers” whom editors of some of the nation’s most prestigious publications have appointed to evaluate the veracity of statements made by candidates for public office.

According to the American Heritage dictionary, the definition of “fact” is: 1) Knowledge or information based on real occurrences; 2) Something demonstrated to exist or known to have existed; or 3) A thing that has been done, especially a crime. The last is especially interesting since the way fact-checking has been employed in the last two election cycles is as near to a crime as a journalist can commit.

Now comes a study from the George Mason University Center for Media and Public Affairs that demonstrates empirically that PolitiFact.org, one of the nation’s leading “fact checkers,” finds that Republicans are dishonest in their claims three times as often as Democrats. “PolitiFact.com has rated Republican claims as false three times as often as Democratic claims during President Obama’s second term,” the Center said in a release, “despite controversies over Obama administration statements on Benghazi, the IRS and the AP.”