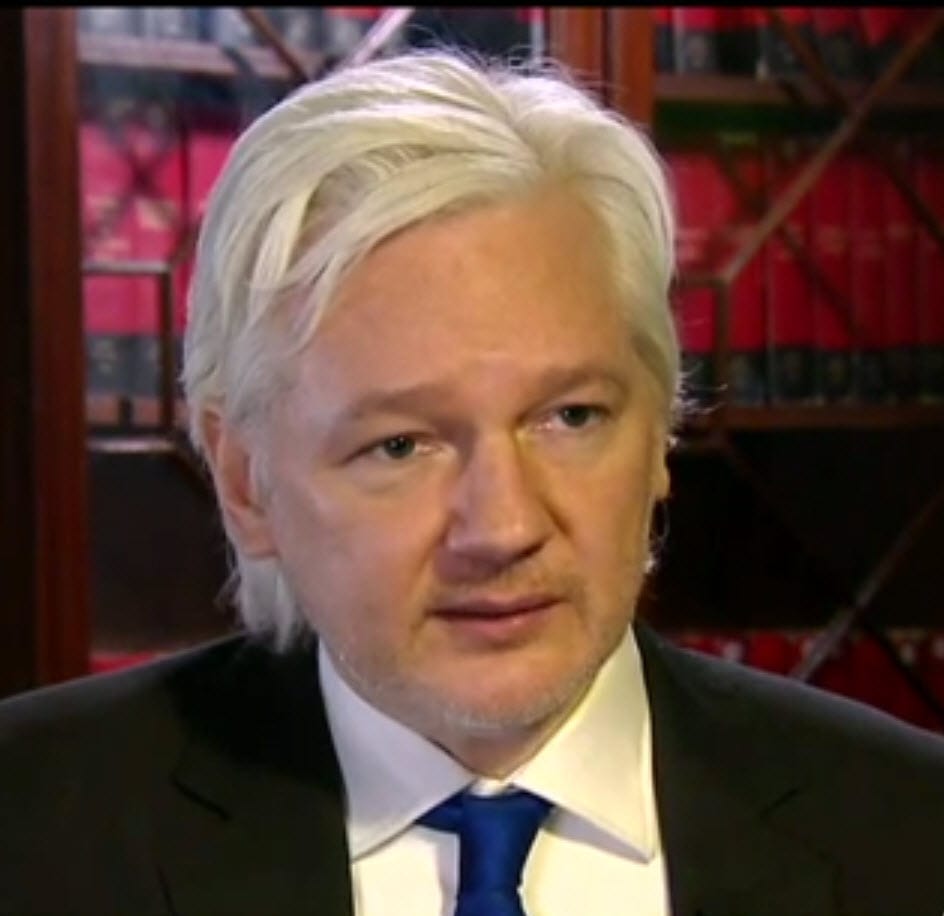 “We published several … emails which show Podesta responding to a phishing email,” Assange said during Part I of the interview, which aired on “Hannity” Tuesay night. “Podesta gave out that his password was the word ‘password’. His own staff said this email that you’ve received, this is totally legitimate. So, this is something … a 14-year-old kid could have hacked Podesta that way.”

Assange also claimed that Clinton herself made “almost no attempt” to keep her private emails safe from potentially hostile states during her tenure as secretary of state.