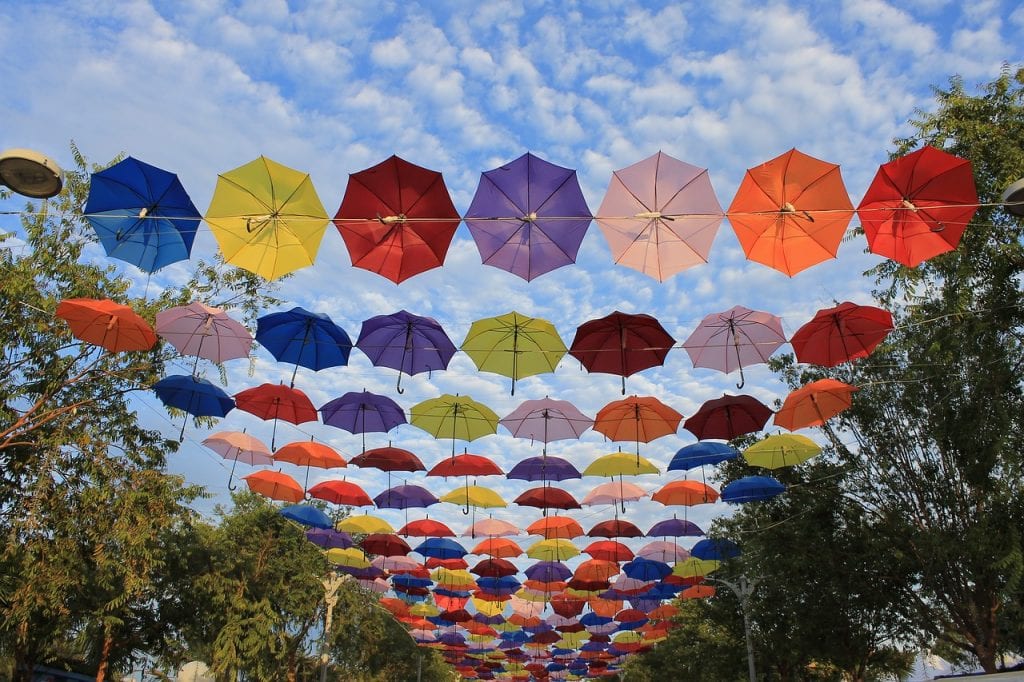 Geoengineering is an area of ​​research whose goal is to save us from the effects of global warming by figuring out how to lower the temperature on the planet. Of course, the most reliable way is to reduce greenhouse gas emissions and find a way to withdraw them from the atmosphere, in general, to return everything as it was. However, supporters of this direction believe that it is better to have at hand a technology that will quickly “knock down the temperature”, if necessary.

Opponents of geoengineering argue as follows: if the temperature is reduced artificially, this will not solve other problems associated with greenhouse gas emissions, for example, the acidification of the ocean. Therefore, it is better to abandon all efforts to combat the causes of global warming, and not its consequences.

Supporters of the direction do not deny this argument, but rightly point out that greenhouse gas emissions are not going down as fast as we would like, and it’s good to have technology that will solve the problem at least partially, in case the average temperature on the planet rises to Very dangerous values.

Therefore, geoengineering experiments are still conducted. Their basic idea is simple: to make the Earth’s atmosphere let in less sunlight, reflecting them back into space. One of the methods that are proposed for this is to spray sulphate aerosols or other light reflecting particles in the stratosphere.

To doubt that this idea will work, it is not necessary: ​​it occurs naturally in volcanic eruptions, when dust and gases enter the atmosphere. If the eruption is strong enough, it can affect the temperature on the entire planet. For example, after the eruption of the volcano Pinatubo in 1991, the temperature of the planet in the next year dropped by about half a degree. And the year 1816 is known as the “year without summer” because of the eruption of the Tambora volcano.

Cold, but beautiful: the eruption of the volcano made the sunsets brighter because of the dust. William Turner, The Chichester Canal, 1828
This spring, Harvard scientists begin an experiment in which they are going to launch into the stratosphere a variety of light-reflecting particles – from aluminum oxide to diamonds. According to their calculations, the creation of a sun screen dust screen for the entire planet requires about 10 billion dollars a year.

However, this is not the only technology that is proposed in order to cool our planet.

In the articles devoted to geoengineering, two main directions are usually mentioned. The first is the spraying of aerosols, as in the Harvard project, the second is the enhancement of the reflectivity of the clouds.

Clouds reflect sunlight all the better, the more droplets in them and the smaller these drops in size. To form droplets in the air, there must be small aerosol particles, for example dust. In clouds that form above the surface of the oceans, such particles are smaller. To strengthen their reflective properties and, perhaps, extend the life time, scientists suggest adding more small particles to the clouds, taking for this sea salt. It is believed that the most suitable for this purpose – layered cumulus clouds.

One way to artificially salt the clouds is based on this observation: it is noticed that the exhausts of ships in the ocean, rising to the clouds, make them more dense. Scientists propose to launch into the ocean ships that will spray spray from sea water, so that airflows convey it to the clouds. 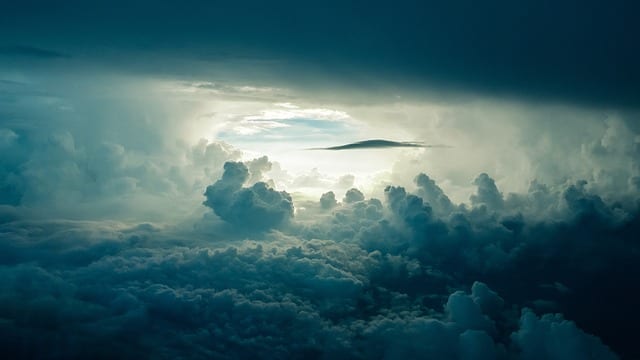 This method of influencing the climate is simple and accessible: the idea is to paint the roofs of houses in light colors so that they reflect sunlight better. Enthusiasts of this method estimate that cities occupy about 1% of the earth’s surface and if the roofs and sidewalks are repainted in light colors, this compensates for the emission of 44 gigatons of carbon dioxide (for comparison: in 2014 global emissions amounted to 39 gigatons). Imagine the effect of repainting urban surfaces can be like the disappearance of roads 600 million cars for 18 years.

Other researchers, however, believe that this method only leads to local cooling, and global temperature, on the contrary, increases, because local cooling affects the formation of clouds and reduces their number, and in addition, reflected light heats soot and other small particles in Air. They believe that it’s better to put solar panels on the roofs.

Finally, if the summer under a light roof is not so hot and less energy goes to the work of air conditioners, in the winter under it you will have to spend more energy for heating. So some scientists believe that the most successful option for using roofs in cities is landscaping: it’s cool in the summer, and thermal insulation in winter, and cleaner air, even some contribution to reducing greenhouse gases in the atmosphere.

The most fantastic idea in this series is not to allow a part of the solar radiation to the Earth, blocking it even in orbit. So, according to calculations of scientists, in order to balance the increase in the average temperature on the Earth by 2 degrees Celsius, it is necessary to pass to the Earth only 1.7% less solar radiation.

For this purpose it is proposed, for example, to place between the Earth and the Sun, to the point of Lagrange, a flotilla of trillions of light and thin light-scattering disks that form a cloud with a length of about 100,000 kilometers.

Light-scattering disks in the artist’s view. Illustration: UA Steward Observatory
The design will allow to block 1.8% of sunlight on the way to the Earth. The author of the idea emphasizes that it is based on existing technologies, it will take about 25 years and several trillion dollars to develop it.

Other ideas suggest placing between the Earth and the Sun a giant Fresnel lens, a metallic scattering screen or an asteroid that will serve as a source of a dust cloud partially covering the Earth from the sun’s rays.