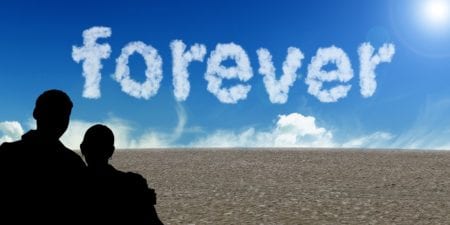 If you hoped that science will ever find a way to defeat aging and people can live forever – alas, we will have to upset you. Despite the fact that the average life expectancy of the world’s population has increased, it is impossible to avoid aging, scientists from the University of Arizona have proved. In fact, the aging process can not be stopped.

“Aging is mathematically unavoidable. Logically, theoretically, mathematically there is no way out, “explains Joanna Masel, a professor at the University of Arizona and co-author of the study. The study was published in the Proceedings of the National Academy of Sciences.

Most efforts to overcome aging focus on the behavior of cells in the human body and the process of their appearance, regeneration and death. Those who seek the source of youth, in fact, need to have their bodies continue to create cells that behave exactly as they did when the person was younger, and at the same time prevented biological inevitabilities such as the reproduction of cancer cells.

Unfortunately, recent studies show that solving one problem on the road to overcoming aging only aggravates the situation. Stopping aging would require that healthy cells do not stop multiplying. And it’s doable – they just need to give an impulse, but the problem will not be solved. The fact is that cancer cells grow intensively and become more numerous as a person grows old, so the deliberate acceleration of sluggish healthy cells can lead to an intensive proliferation of cancer cells, and in any case will shorten your life.

Thus, for today there is a dilemma before science: how to accelerate the reproduction of healthy, but sluggish due to aging cells so that it does not allow to reproduce cancer cells? Scientists argue that the natural reproduction of cancer cells in the body due to aging and the stimulation of healthy cells, which also leads to an intensive development of cancer, bring you to death equally fast. Probably, aging is still the only possible option for a person.

The length of his life depends on the person himself. Serious great life goals, love, activity for the good of others give birth to energy, help a person survive, despite the most tragic circumstances!