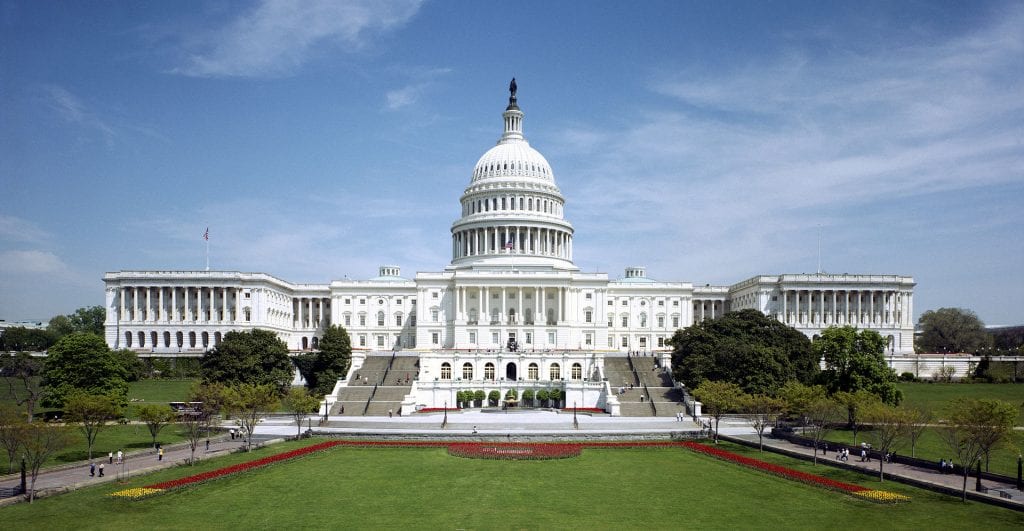 Public hearings in both houses of the US Congress about the possible links of the team of Donald Trump with representatives of Russia will begin. It will happen despite the fact that in the Senate and in the house of representatives a majority of seats the Republicans have. The hype in the media around the “Russian hackers”, “Russian influence” on the outcome of the US elections and “outrageous” contact team members of the American leader with Russian officials forced the Congress although with some delay, but still to give an official character. The first public hearing in the house of representatives on 20 March. Experts believe that this case can go to a greater extent on the use of the “Russian factor” as a tool of internal political struggle in the United States.

The head of the Senate Committee on intelligence, Republican Richard Burr has stated that the public hearings about the relationships of the team of Donald Trump with Russia would be held but a specific date could not name, assuring that it will happen “very soon”. In the house of representatives meanwhile has already decided on the date — “debriefing” will begin March 20. However, to dump all the “blame” for the initiation of hearings on the Democrats would be wrong. Among Republicans also enough of those who criticize Donald Trump. For example, actively calls the FBI, which does not report about the investigation of “dangerous relations,” Republican Senator Lindsey Graham, a close friend of John McCain, known for his tough stance towards Russia.

The President of the American University in Moscow Edward Lozansky believes that congressmen are going to have discussions not only about relationships, people, President of Russia, but also in the whole to consider in detail the “Russian factor” in American politics. It is possible that in the process of the hearing can “fly to new head” in the administration. Recall that the only victim of “contacts with Russia” was the former adviser to trump, Michael Flynn, which, however, was later declared as the Turkish agent.

In Russia the congressional investigation react calmly and do not think that they can somehow influence relations between Moscow and Washington. First, despite the claims of Donald Trump, no “deal” or attempts to “get along” is not observed. Apparently, to wait for serious changes to the personal meeting between Vladimir Putin and Donald Trump is not worth it. Second, the debate about Moscow’s influence on the American elections and the inadmissibility of contacts of representatives of trump with Russia reflect a greater political controversy in the United States.

They remember about Russia, because they have infighting. Through the foreign policy of the Congress to solve their internal Affairs. The team of Barack Obama, before leaving, made a “bookmark” in the language of the special services that help them to treat Trump. It was in a sense a stroke of genius. Pledged during the election campaign bombs are still used today. They will not stop until it has completed the anti-Russian theme. And who else are they to do this, use the — EU, Canada or Mexico? It is not productive looks. In their opinion, the theme here is harmless.

In any case, public hearings in Congress do not add to the positive in Russian-American relations. And while in Moscow, I think that is much to worry about in Washington initiated the investigation makes no sense, since they are largely political in nature, the General atmosphere of such events still affect. What is happening in the U.S. once again confirms that the administration of Donald Trump still has not formulated a clear foreign policy strategy and the basic forces are thrown on internal political strife.