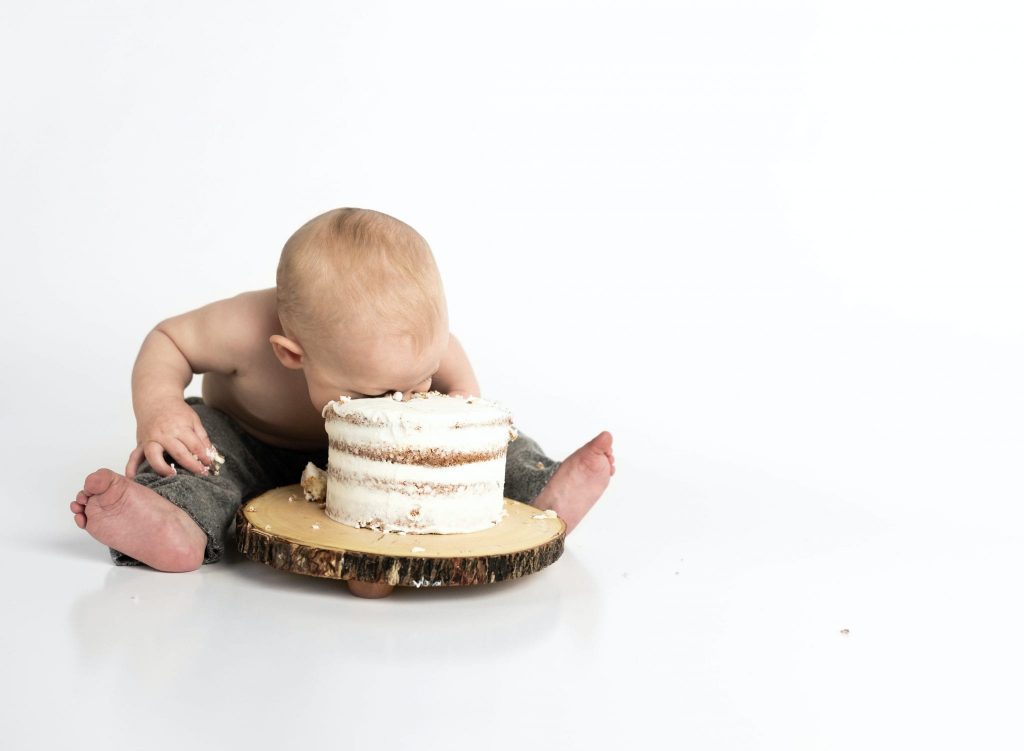 It is very important to be able to distinguish the feeling of hunger from the signs of excessive nervousness because only in this way you will be able to control the impulses that make you eat even when you are not really hungry.

Do you know the difference between a real feeling of hunger and excessive nervousness? While this may seem strange at first glance, most people have no idea exactly where one problem ends and another begins.

In fact, the feeling of hunger is an instinct that regulates the sympathetic nervous system. During the release of certain hormones in humans, there is a feeling that signals an acute need for food. When you feel hungry, you need to replenish your energy to survive and keep your brain functioning properly.

On the other hand, excessive nervousness is not necessary to eat in order to meet the basic needs of the body. In fact, a false sense of hunger in a stressful situation is just an attempt by the body to compensate for negative emotions and feelings, as well as to quell anxiety.

That is why it is very important to be able to distinguish between a real feeling of hunger and excessive nervousness. In this way, you can not only reduce the risk of developing diseases such as obesity and diabetes but also prevent the emergence of psychological diseases (including eating disorders).

What is the difference between feeling hungry and being overly nervous?

The Federal University of Uberlandia in Brazil has published the results of an interesting study conducted in 2017. In it, scientists noted several important aspects of the problem of overeating in stressful situations:

It is worth noting that the real feeling of hunger appears gradually. Some time after the meal, there is a slight hunger, which gradually becomes so annoying and strong that it leads to a deterioration in the ability to perform normal duties. If you do not eat in time, you will feel general weakness, and these negative feelings will gradually increase.

To avoid a strong feeling of hunger, it recommends eating healthy snacks every few hours. In this way, you will not only be able to keep your weight under control but also gradually replenish energy reserves in the body.

It is important to remember that excessive nervousness can also provoke a sharp feeling of hunger. You will feel an incredible emptiness inside and a strong desire to grab something tasty.

If you have experienced eating disorders before, you are definitely familiar with the desire to eat something even after a hearty meal. Even if you don’t have a reason to feel hungry, you will still desperately want something to eat.

Note that very often a strong feeling of hunger caused by excessive nervousness is exacerbated at night.

Another fundamental difference between feeling hungry and being overly nervous is that real hunger does not cause cravings for specific foods. When a person is hungry, the body needs to replenish energy reserves, and in this state, a person is able to eat anything.

If a person finds himself in a stressful situation, he most wants more foods high in carbohydrates. In this case, it is better to always have a healthy snack or fresh fruit on hand to alleviate discomfort and not be tempted by high-calorie junk food.