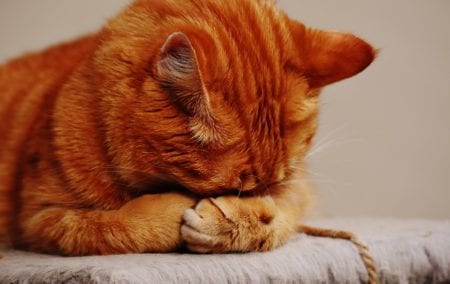 Conscious dreams are not a myth or an invention of enterprising “coaches“, but quite a reality. Taking your dreams under control, you can make a dream quality, and the dreams themselves more vivid, forgetting about nightmares and uncomfortable situations when you wake up and can not understand whether you are really awake or not yet. Is it difficult to do this? Let’s try to figure it out right now.

According to Science Alert, lucid dreaming, according to several studies, may have some advantages for mental health, but this is a rather complex field for experiments. However, if you have never had a similar experience, you are not alone. In a German 2011 study and a later meta-analysis, it was possible to prove that only 50% of people ever realized that everything that happens to them happens in a dream. And only a quarter of all research participants admitted that they regularly fall into conscious dreams and even initiate them.

Agree, all this sounds great. And you, quite possibly, can join the adepts of lucid dreams. To this conclusion, in any case, came a team of scientists from the University of Adelaide (Australia), who found several ways to increase our chances of lucid dreams, even if we have never encountered them before.

The study involved 169 volunteers, each of whom was supposed to record everything that he remembers about his dreams, within a week. Then they were told about several techniques of lucid dreaming, which they randomly practiced during the next week. The first way is to carefully consider the future sleep at the time of wakefulness. The second way is awakening after 5 hours of sleep and plunging back into sleep, trying to keep the dream theme unchanged. And, finally, the third method is MILD (the mnemonic induction of lucid dreaming), which includes the repetition of the phrase “next time I fall asleep, I’ll remember that I’m asleep.”

During the first week, when the participants in the study were not yet familiar with the practice of lucid dreaming, in the diaries only 8% of them were recorded that in a dream they were fully aware of the unreality of what was happening. But in the second week everything changed. Already about 17% of volunteers called their dreams conscious, and among those who practiced MILD, the percentage of awareness rose to 46%. 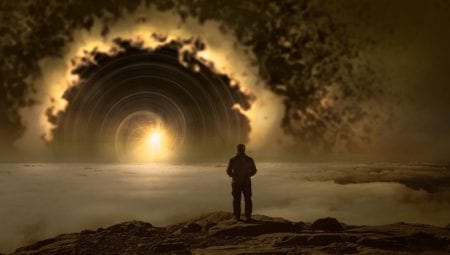 “The method of mnemonic induction of lucid dreaming works with what scientists call” supposed memory, “meaning our ability to remember that we need to do something in the future,” commented lead author Denholm Aspy. – Repetition of the same phrase within a certain period forms intention in your mind and creates memorization. This eventually leads to the fact that even in a dream you remember that you are sleeping. ”

Despite the fact that the participants in the experiment, who were able to realize their dreams, did not report more fatigue the next morning, everything is not so unambiguous here. Scientists believe that the brain in this case works with almost the same strength as during wakefulness. That is why lucid dreams require more careful study, which will reveal not only the advantages, but also the disadvantages of unusual practice.