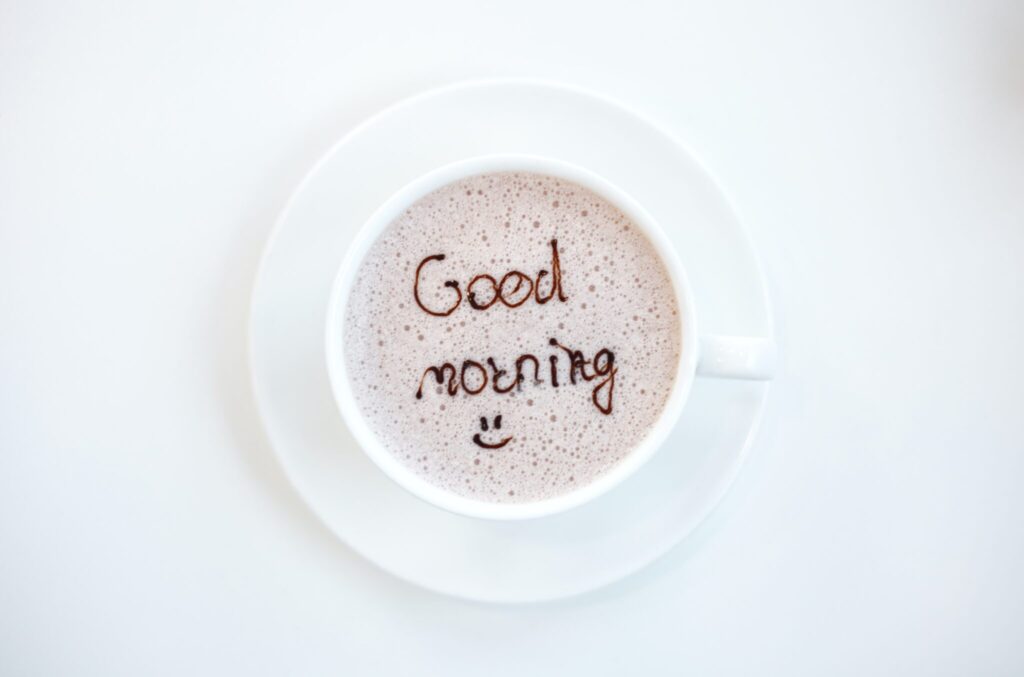 Many of us are used to drinking a cup of coffee in the morning to get ready for work. A cup of fragrant drink right in bed is generally considered a romantic gesture.

Meanwhile, the habit of indulging in coffee on an empty stomach is more harmful than helpful.

Drinking coffee on an empty stomach is harmful, is it true or not?

A cup of coffee on an empty stomach, especially in the morning, will really cheer us up for a few minutes, but at the same time hit the circulatory, nervous and digestive systems. The first blow will take the stomach. If it is empty, the coffee will irritate the mucous membrane. Also, it stimulates the increased production of hydrochloric acid.

It is especially harmful to drink coffee on an empty stomach for people with digestive problems, chronic diseases of the gastrointestinal tract, kidneys, gallbladder.

Coffee also contains chlorogenic acid, and it has a very aggressive effect on the mucous membrane. And it helps to the development of gastritis, gastric ulcer.

Some people drink coffee on an empty stomach to lose weight or before a cardio workout, which is also a big mistake. Instead of losing weight, you run the risk of developing gastritis and other health problems.

The fact that coffee can cheer up in the morning and on an empty stomach – a common mistake: how you will feel after a cup of coffee depends on its variety.

So, when is it better to drink coffee and what kind?

In the morning, after waking up, the concentration of cortisol, a stress hormone, increases in the body. This hormone is responsible not only for the emotional background but also for vigilance, attention, regulates the work of many organs and systems.

If you are accustomed to drinking bitter strong robusta coffee in the morning, it contributes to an even greater production of cortisol in the body.

To produce less cortisol and more serotonin, the hormone of happiness and good mood, it is recommended to drink low-caffeine coffee brewed from Arabica beans.

As you can see, your emotional background depends on the time of coffee consumption and its types.

The most harmful coffee

But the most harmful to the stomach and the body as a whole is any instant coffee, granulated or powdered. Therefore, if you like strong coffee, it is better to drink a cup of brewed natural ground espresso.

And if you still want to drink coffee in the morning?

Then do not drink coffee before breakfast. Drink after eating: ideally – an hour and a half, but at least 30 minutes after a meal. During this time, the digestive processes will be started; chlorogenic acid will no longer damage the gastric mucosa.

If you still had to drink coffee on an empty stomach, it is important to eat something. Porridge or any protein dish is best, they will help the digestive system and quench the cortisol storm.